About a year ago, Dr. Anthony Kelley woke up with a melody in his head. The collection of musical notes settled in, reminding him of old spirituals sung by slaves.

In the composition studio at his Durham home, Kelley, an associate professor of musical practice at Duke, got to work playing the notes on an electronic keyboard. After a while, he added rhythm and layered sounds and melodies, building a first scaffolding for the first movement of the passion project: a new musical work completed in April.

On June 18, in commemoration of Juneteenth, Spirituals of Liberation will be performed for the first time before an audience by the North Carolina Symphony at the Koka Booth Amphitheater in Cary. The 18-minute piece, directed by Michelle Di Russo, is part of “Summerfest: Juneteenth Celebration,” which celebrates the contributions of African-American musicians and composers such as Duke Ellington, Louis Armstrong and many more.

Buy tickets for “Summerfest: Juneteenth Celebration” by the North Carolina Symphony on June 18. A Duke discount is available.

“It’s kind of surreal,” said Kelley, who earned bachelor’s and master’s degrees from Duke and joined the music school in 2000. “You’ve been living with all these weird synth sounds in your head for a long time, and you know what you think it’s going to look like, but people are going to put their little spin on it.

The upcoming premiere is one of the fruits of Kelley’s time as Composer-in-Residence of the North Carolina Symphony Orchestra from 2021-2023. As part of the partnership, Kelley has participated in community programs, workshops and contributed to the group’s educational program that helps teachers. across the state educating the next generation of young musicians. 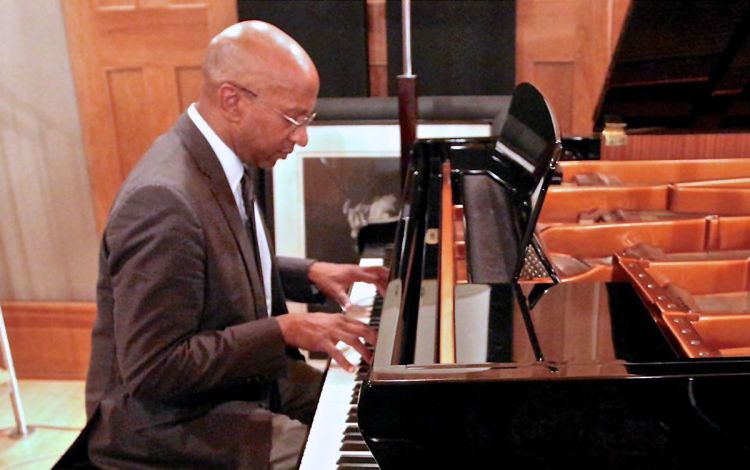 Following the June 18 concert, the symphony will go on tour with the piece, with a free outdoor performance at the Southern Village Green in Chapel Hill on June 21 as well as later concerts in New Bern and Tarboro. The play will also be performed in Fayetteville in September.

The concerts and residency are a significant achievement for Kelley, a Henderson native who plays piano, trombone and tuba. As a teenager, on January 23, 1980, he attended his very first symphony concert to see the NC Symphony in downtown Raleigh, with guest soloist and jazz pianist Billy Taylor. This experience influenced his belief in stylistic blending and helped inspire his budding interest in music, which ultimately led him to Duke. 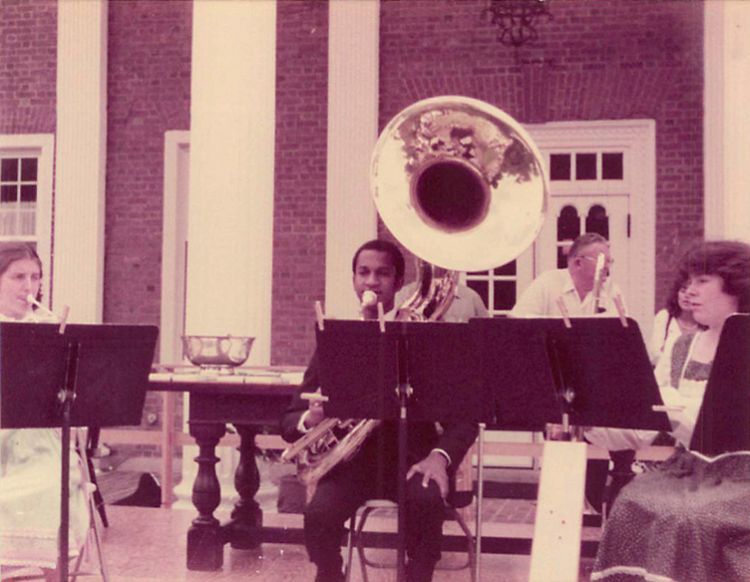 “This is me coming home,” Kelley said. “I’m the one writing at home for the first orchestra I was exposed to when I was in college. It’s this orchestra, so it’s a spiritual return.

He was working on the piece Juneteenth when he began his residency at the North Carolina Symphony. When the Symphony Orchestra heard about his work in progress, they approached him to commission the piece for the June 18 special performance.

The Juneteenth music is Kelley’s personal three-movement reflection on the history of the struggle for freedom and emancipation of slaves on June 19, 1865 in the United States. As a tribute to these slaves, Kelley wanted to tell the whole story of Juneteenth, including the joys of freedom and the painful aspects that must never be forgotten.

“I didn’t just want to write an article literally about the issue of emancipation,” he said. “I wanted to write the passage from enslavement to emancipation. 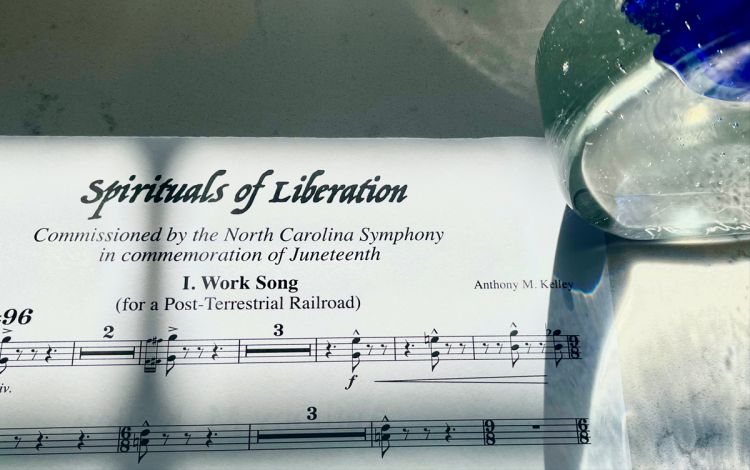 The first movement, “Work Song”, emulates the sounds of railroad construction, a nod to Harriet Tubman and the Underground Railroad. It represents the psychological labor of slaves to dream of their freedom while engaging in manual labor.

“Elegy for the Blues People”, the second movement, is a lyrical and slow return to the painful qualities of the spirituals. It takes its name from Amiri Baraka’s theories about the first generation of slaves who considered the United States their homeland. They were responsible for creating blues music. 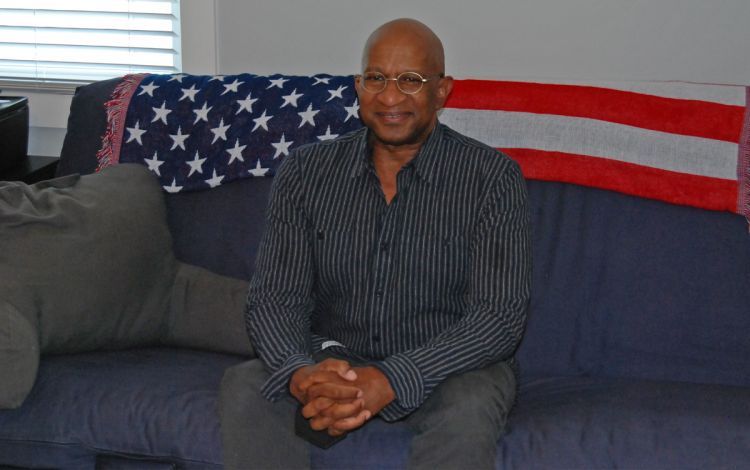 The last movement, “Never Forget”, celebrates the freedom and the effort to preserve the history of this struggle, with echoes of the melodies of the previous movements.

“Freedom is something to celebrate,” Kelley said, “but it’s also complicated in the past.”

Submit story ideas, dedications, and photographs through our story idea form or write to [email protected]