Little Rock electronic musician Yuni Wa makes music in the blink of an eye. He is only 24 years old and has produced dozens of abstract and creative instrument albums.

This month he has two projects that represent his continued musical growth and impact.

There is “Shimmer”, his new LP which comfortably and confidently expands his well-established palette of techno, house, trap and chillwave beats and which will be released on Friday.

And then there are the five tracks he contributed to “The Outlaw Ocean Music Project,” a music collection put together by New York Times investigative reporter Ian Urbina. The project was inspired by Urbina’s series and book, â€œThe Outlaw Ocean: Journeys Across the Last Untamed Frontier,â€ on human rights, labor and environmental crimes at sea.

â€œHe’s an exceptionally talented guy,â€ Urbina says of Yuni. “He’s very bold. His music is really distinct and very layered and I feel like it took a lot of thought to produce it. I was listening to him before I recruited him for it. I’m a fan.”

â€œShimmerâ€ is the sequel to the 2020 â€œContext 4â€ album and finds Yuni, born Princeton Coleman, reflecting on those troubled times and dealing with personal issues.

He was not injured, but his Honda Civic – the first car he ever owned – was destroyed in a crash earlier this year.

Then he said, â€œI spent a lot of time at home and imagined ‘Shimmer’. “

The album opens with “Coming of Age”, which sounds like the theme of a galactic journey; the thrilling “Star System Heartbreak” exposes the vibrations of outer space and “Surround Sound Voyage” has a frosty, futuristic disco feel. “The Program” begins with a smooth piano before merging with fuzzy 80s synths and drum rhythms.

The penultimate track “Playing in the Street” is a hypnotic combination of repetitive rhythm and whistling keyboards resembling calliopes.

â€œThere are a lot of different sounds,â€ Yuni says of the project. “I play a lot of piano on it. It comes from a very dark time for me, but I was still making music. The idea was to really try to put out the best music, even at the lowest.”

Yuni Wa, an interpretation of the Japanese term “yuniba-saru”, which means universal, has found solace in music since the age of 12 and composing songs at the Billy Mitchell Boys and Girls Club in Little Rock.

â€œOn Friday the studio was open to the boys and girls club and I would come in and do something. Over time it started to be special and I felt relief. It’s hard to express , but it’s so wonderful. It’s something that you put into the world and it brings you peace and people will feel it on their side too. “

“They funded me on more favorable terms than some major record company contracts,” he says. “It was really helpful.” 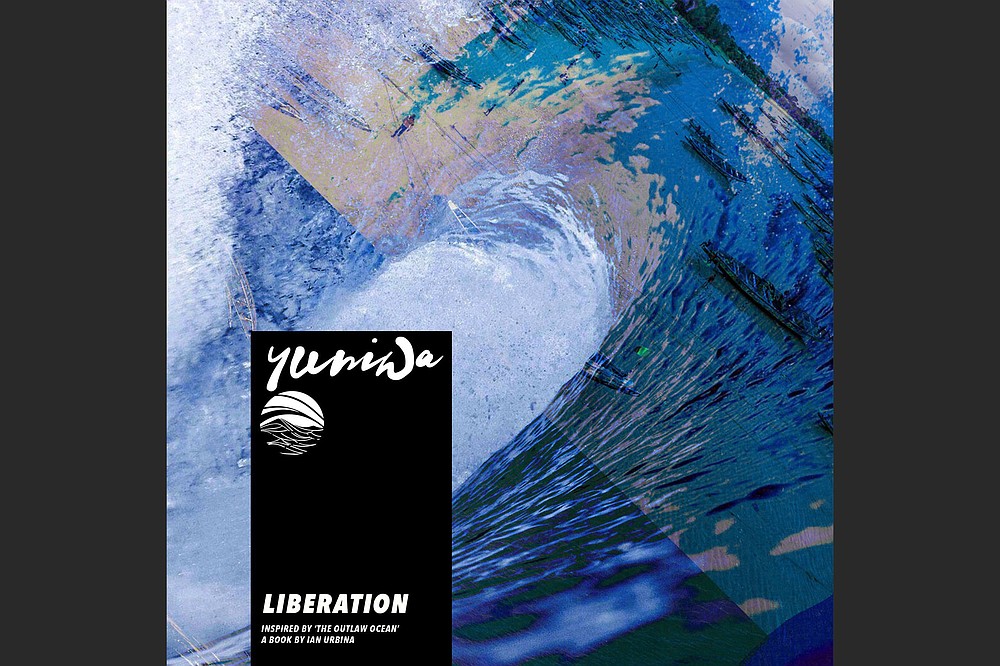 Urbina’s “Outlaw Ocean Music Project” is a unique music and investigative journalism collaboration that began just over a year ago. The journalist brought together more than 500 musicians from dozens of countries to contribute to the project in genres ranging from classical ambient, to hip-hop, techno and others.

The recordings, which sometimes include audio clips of the reports, are one way to help spread the word about the stories to people who may not read The New Yorker or The New York Times, Urbina says.

â€œThis curiosity is the access ramp to journalism,â€ he says. â€œPeople hear something and then find out what’s going on with that song or the project and voila, they read the story. We know it works.â€

Part of the proceeds from the music goes to fund the nonprofit project and its reporting on lawlessness at sea, including illegal fishing, arms trafficking, slavery and other issues, Urbina said.

Yuni’s five-track EP “Liberation” is the latest addition to the collection and was released earlier this month. Each of her songs is inspired by the Project’s survey of pollution in the West African nation of The Gambia.

He skillfully weaves samples of interviews and other recordings made during the reporting process into some of the tracks. It’s something he’s done in the past, patching dialogue from anime films and other sources into his compositions, and it’s perfectly seamless and effective here.

â€œI try to make my music as universal as possible,â€ Yuni says on the project’s website. â€œI make sure that everyone can feel this music, no matter where you are from. I want people to understand that I make music for projects like this because as a musician, I I have a platform. Music has always played a very active role in human rights affairs and politics and my music from this project is a symbol of the solidarity I have with the Gambian people. “