A married mother of two has been punched in the face after rejecting a sex parasite during a nightclub party.

Jessey McCayna, 31, was left with a broken eye socket after being punched by the man while out with her three friends at Popworld on Birmingham’s iconic Broad Street.

She also says she is now on crutches after spraining her ankle when she was thrown to the ground.

Ms McCayna, who runs a modeling agency, claims she was harassed by the man who ‘wanted to take her home’.

The four friends, who had traveled to Birmingham from their home in Windsor, were about to leave around 1am on Sunday, October 2, when the man approached her again.

But after Ms McCayna told her to “f*** off”, she received a devastating blow to her left eye, sending her crashing to the ground.

After returning home to her husband James McCayna, 34, and her two children, Lily, 12, and Rafferty, 4, she spent the evening in hospital after suffering multiple broken bones. orbit. 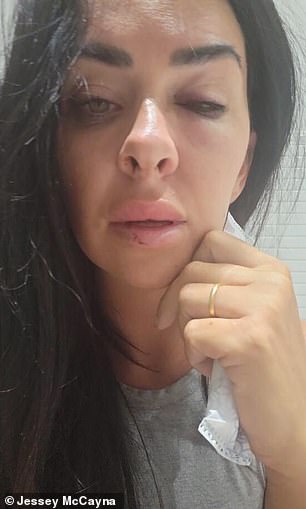 Jessey McCayna, 31, a married mother of two, was left with a broken eye socket after being punched by a man while out clubbing with her three friends 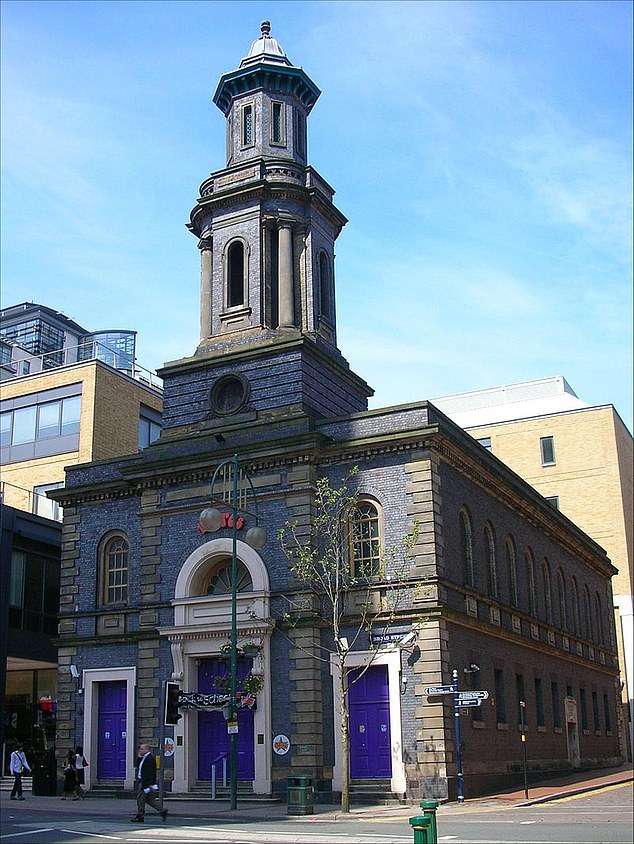 But after being released, at 6am the next day, she was rushed to Wexham Park Hospital, Slough, after it was discovered her broken bones were more serious than believed following of analyses.

Both mother and wife are still in great pain despite the incident which happened almost a week ago.

She told MailOnline: “I’m more worried about my children, obviously my son knows a man punched his mum in the face. And my daughter was having panic attacks at school so I was wondering if she would go good.

West Midlands Police, who confirmed she also suffered ankle injuries, said Ms McCayna initially did not want to press charges but later changed her mind in order to continue to investigate the ‘nasty attack’.

Recalling the night, Ms McCayna recounted BirminghamLive: ‘I was shocked. I’ve never been hit by a man before. It was for something so trivial.

“I told him to fuck off and he punched me in the face. I’m not a scared woman, I’m standing up for myself. 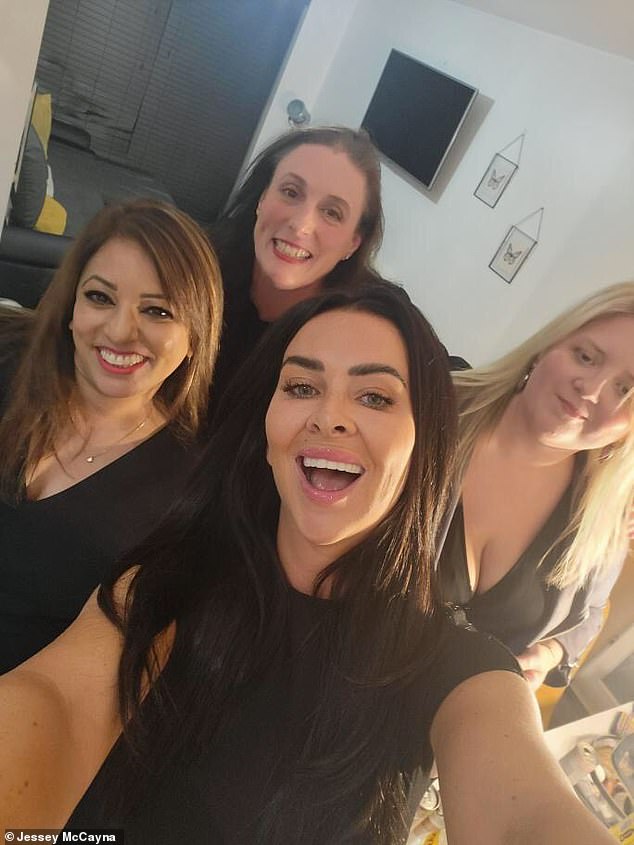 The mother-of-two recalled “dancing around and having fun” before a man started making her feel uncomfortable. Pictured: Ms McCayna (front) with her four friends on their trip to Birmingham

Ms McCayna and her friends had booked a hotel in Birmingham for a change of scenery and had gone out for a curry in the city before heading to Popworld.

She recalled “dancing around and having fun” before a man started making her feel uncomfortable.

“I was out with my friends and I’m married and he was disgusting.

“He said he wanted to take me home, getting bigger. I said no!’.’

The mother, who was ready to leave despite the man trying to get her another drink, then described how the situation escalated at the end of the night, leaving her completely dazed and badly injured.

‘I pointed at him and said ‘fuck you’ and he punched me right in the eye. I fell to the ground.

“Blood was flowing from my nose. I had a concussion. I was away for a few minutes.

Ms McCayna explained that she was removed from the club by a bouncer before being taken to paramedics and police.

A West Midlands Police spokesman said: ‘We are investigating after a woman was punched by a man at a club in Broad Street, Birmingham at 1am on Sunday October 2. She suffered nasty facial and ankle injuries and is being treated in hospital. 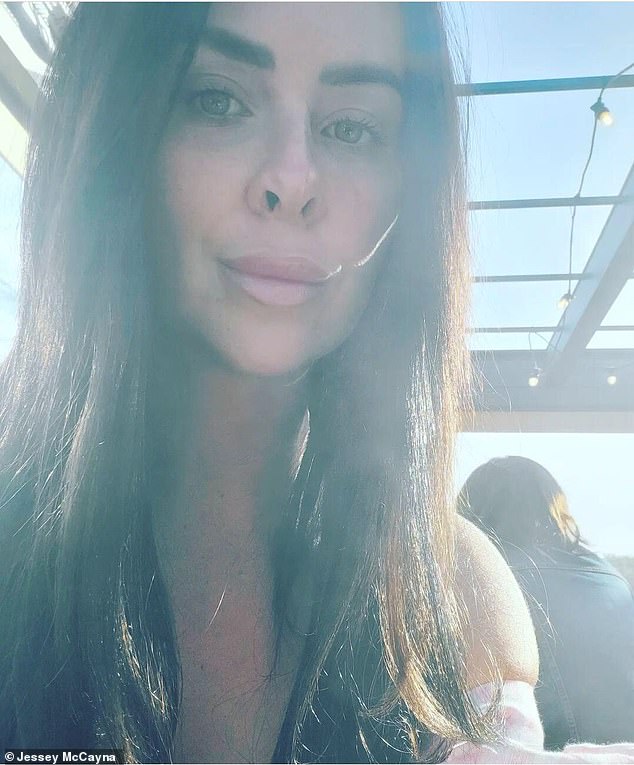 The mother is concerned about the well-being of her children. She says her daughter had panic attacks at school

“The woman initially did not want to press charges but has since changed her mind and we are continuing to investigate this vile attack. We take incidents of this nature extremely seriously.

“We know this would have been a really traumatic incident for this woman, not just physically but psychologically.

“Anyone with information can contact us via live chat on our website or by calling 101 quoting crime reference number 20/754569/22.”

Meanwhile, a Popworld spokesperson said: ‘We will fully support any police investigation into any alleged incident at our premises.

‘No report was made to management at the time, although police attended the scene and viewed CCTV overnight.

“We advise anyone who feels vulnerable or in danger to use our Ask for Angela program to ensure they are fully supported on the premises.”

This is something the 31-year-old disputes, arguing that four officers were even sent to the club, but she says the man was not kicked out.

“The guy was a bastard but I seemed to be more angry with the way the club handled it, they said I fell,” she told MailOnline.